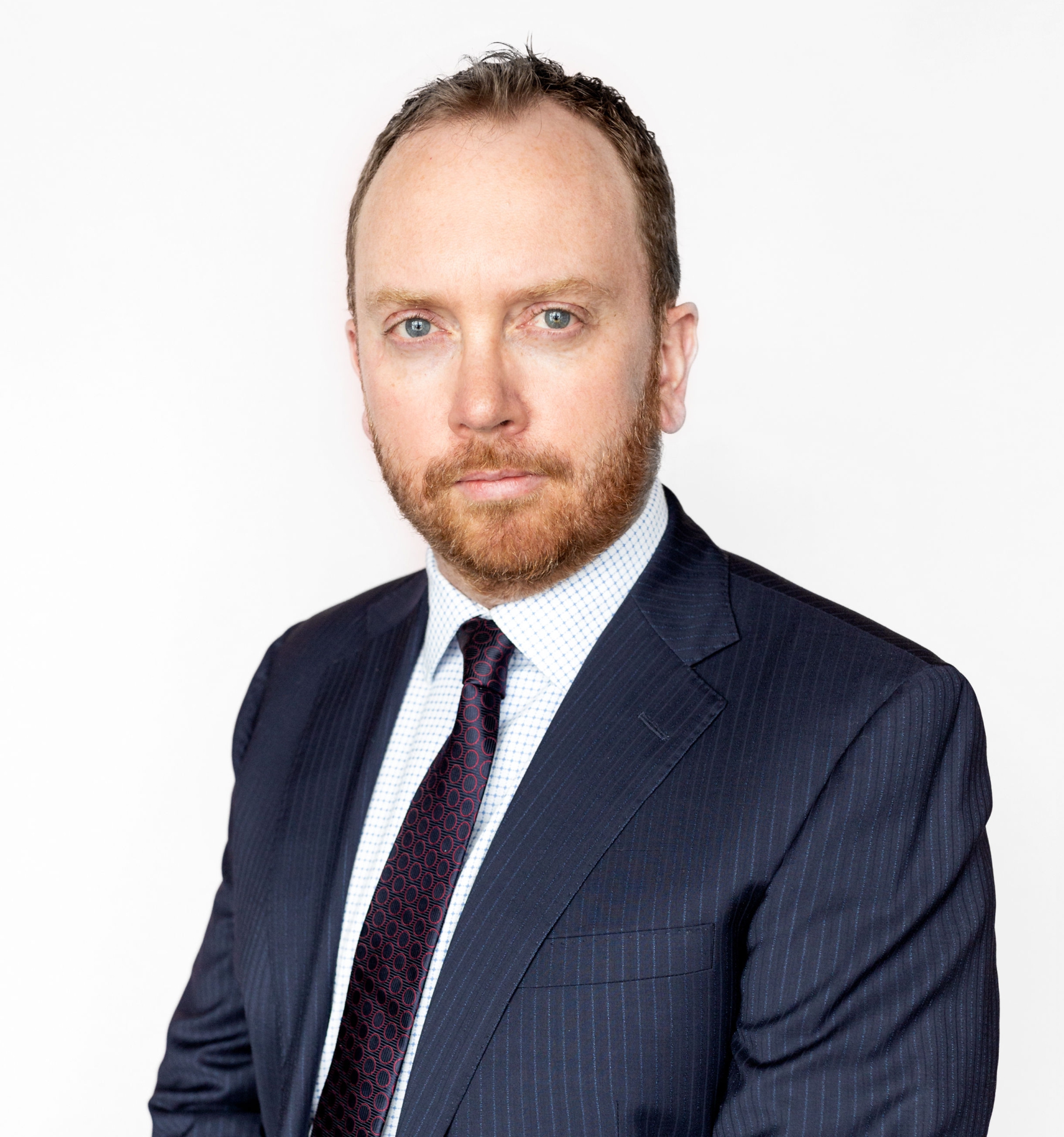 James was raised in St. Paul, Alberta before leaving to attend university. He completed his Bachelor of Arts degree at the University of Alberta in 2003 and graduated from the College of Law at the University of Saskatchewan in 2007. On returning to Alberta, James articled with an Edmonton office of a national firm and continued to practice there after being admitted to the Alberta Bar in 2008. He returned to St. Paul in 2009 and joined the firm Morrow & Associates (now Morrow Tchir LLP).

James has a diverse practice, assisting clients with: